And she brought forth her firstborn Son, and wrapped Him in swaddling cloths, and laid Him in a manger because there was no room for them in the inn.  ~Luke 2:7

One of the Bible studies that I led for many years was held at an over 55 community on Long Island.  We had various denominations represented around our huge table, which was one of the things that made our Bible study group so special. 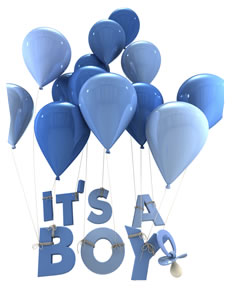 Every now and again, when it was necessary to explain about Jesus' brothers and sisters, those of the Catholic Church doctrine would balk.  They believe Mary remained a virgin and had no other children.

Even though they saw it in print in their Bibles, their traditions wouldn't allow them to process what God's Word said on the subject.

Originally, I would show them more Scriptures on the subject.  But, I soon learned to stop and lead away from that kind of debate, and bring everything back to our common denominator: Jesus Christ, Himself.

And we remained a successful, close-knit, jointly-fitted together little Body of Believers to the very end.  Hallelujah!

Because of Him and Unto Him,

Posted by Diane Ronzino at 4:00 AM

Treating others with respect even though we differ is wise. But I also agree with not backing down on the truth.

Putting Jesus first . . . That was precisely the right thing to do, Diane, because that's what all Christians have in common.
Blessings!

You did good by bringing it back to the Answer. 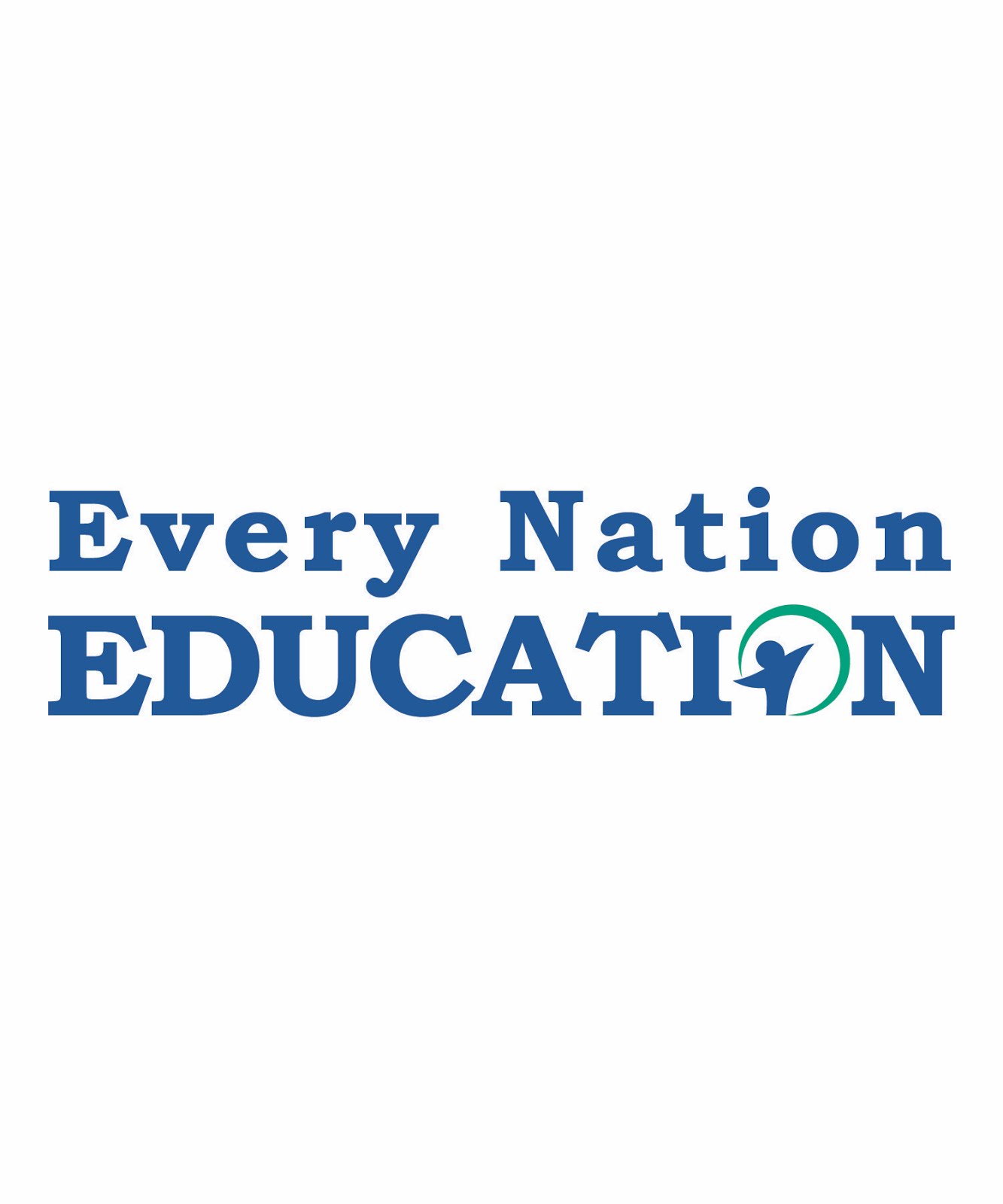 Every Nation Education is good ground to sew into. What they do all over the world is inspiring and brings Jesus Christ Glory! (Click on their logo.)

To create such a a realistic picture - through words - that all who read will desire to experience Abba's ADORATION of them and that His Love and Goodness ADORNS them with a beauty that radiates from the inside out. 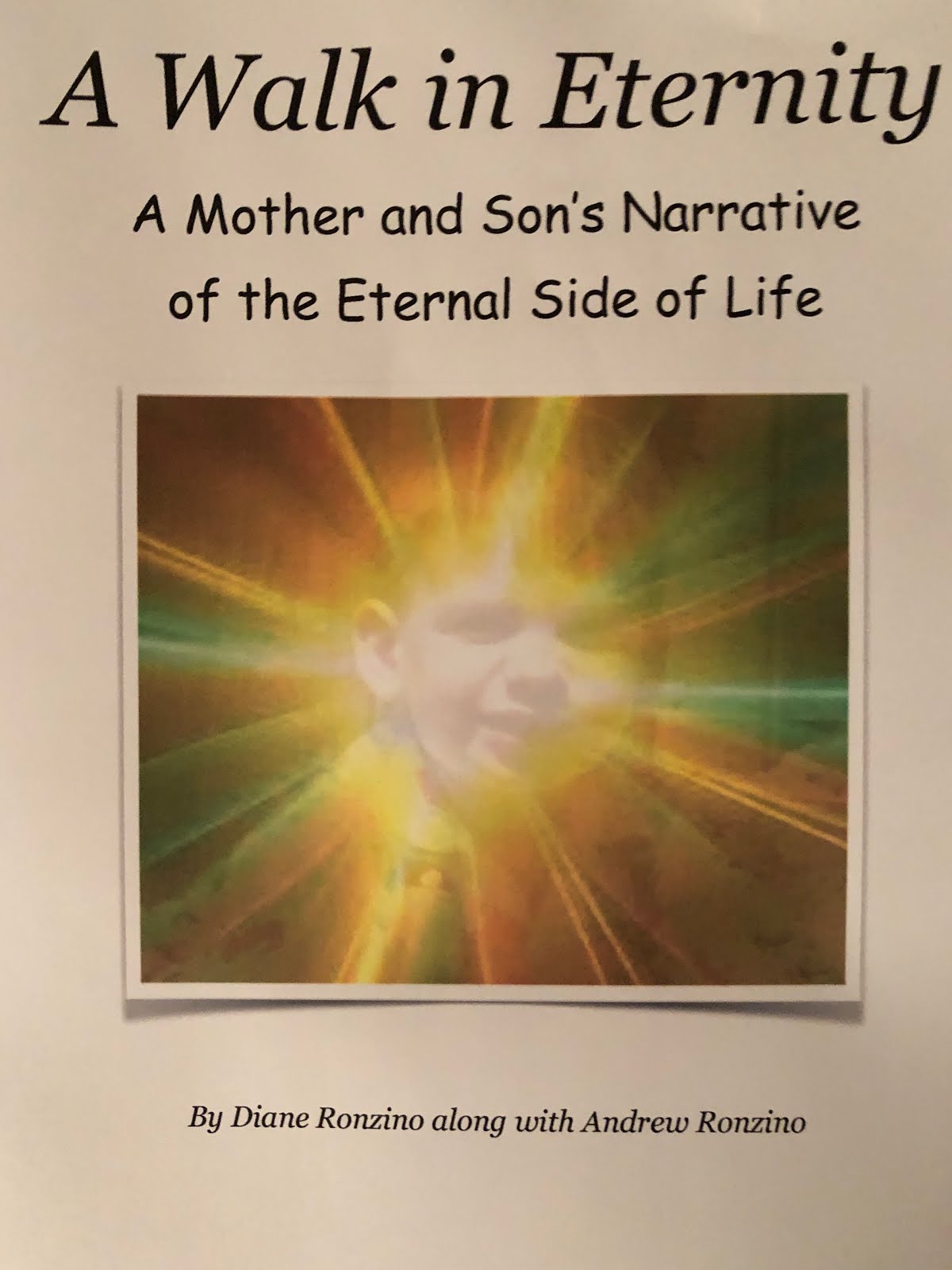 Freely God did this enormous MIRACLE in our lives. Freely He gave, freely I share this testimony of His greatness. If you would like a copy of this little booklet to read and pass on to someone who may need to know of Heaven, please just ask me. 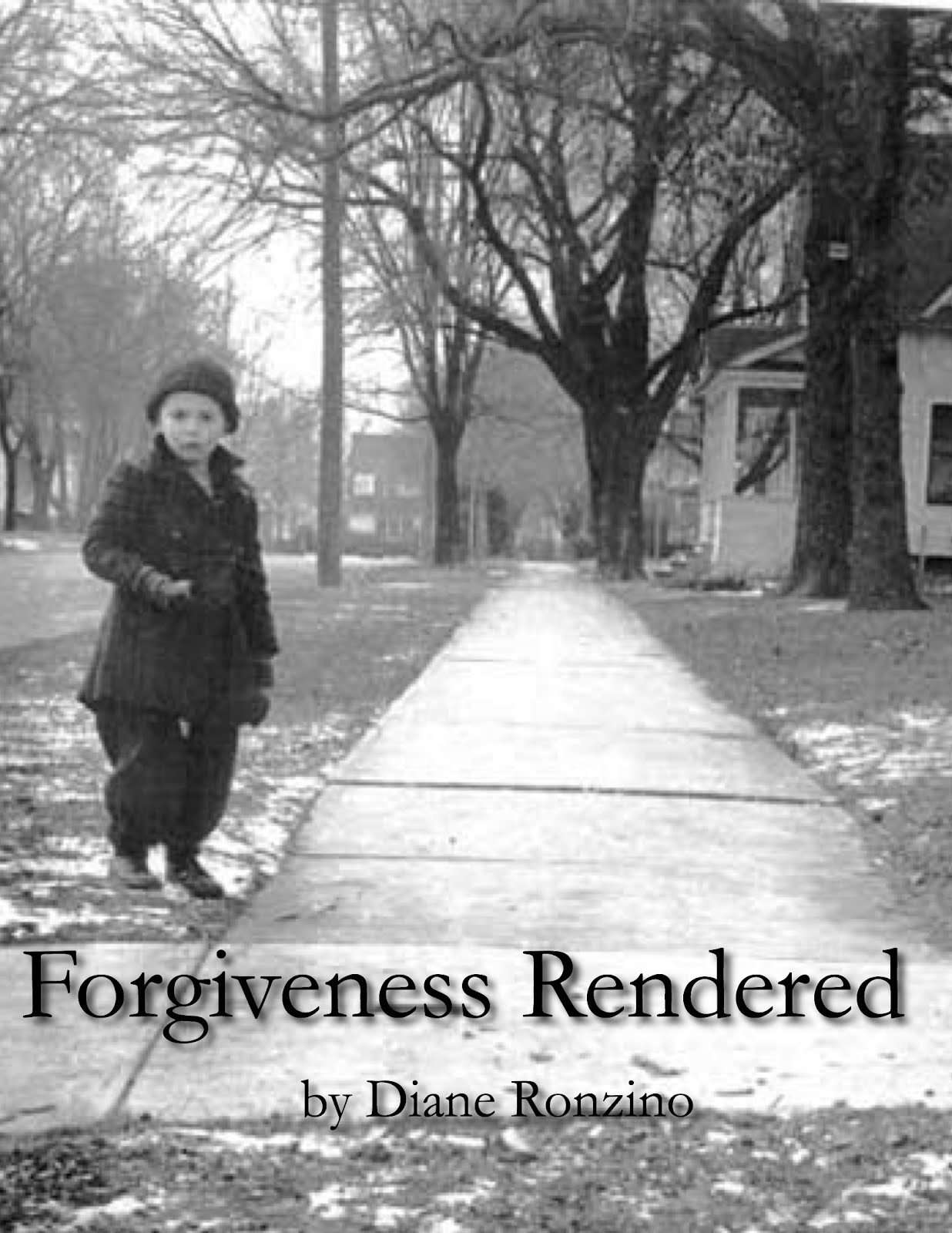 A short story of forgiveness given and forgiveness received. It's meant to be read and then passed on to someone else. If you would like a free copy, please let me know. 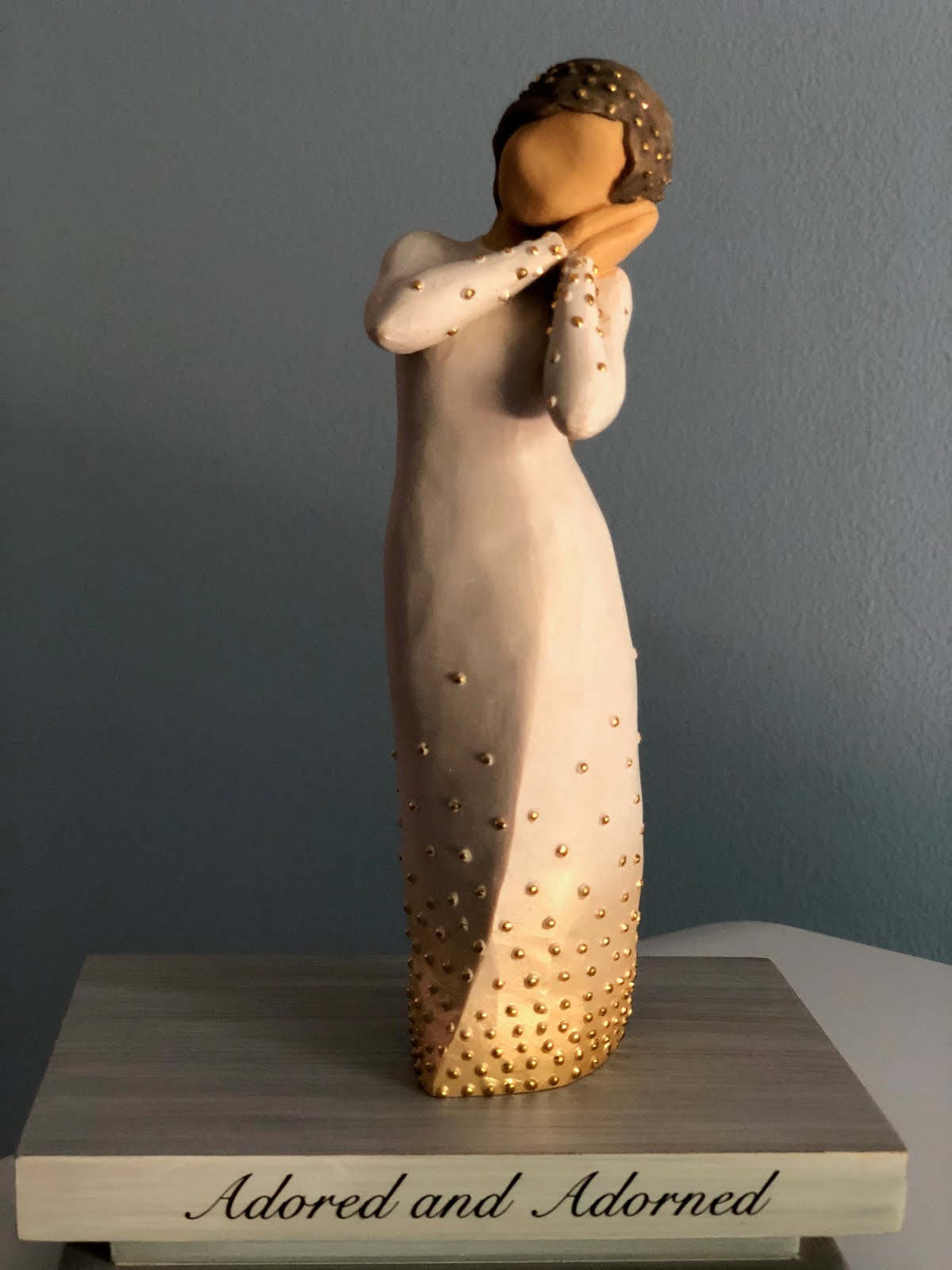 Pronounced: Hade-a-rah
Meaning: adored; adorned
1 Peter 3:3-4:Do not let your adornment be merely outward - arranging the hair, wearing gold, or putting on fine apparel - rather, let it be the hidden person of the heart, with the incorruptible beauty of a gentle and quiet spirit, which is very precious in the sight of God.

Diane Ronzino
One who has been granted a do-over in life; whose latter years will be greater than the former.